ZV-1 is loved by many technology followers due to its excellent image quality, smooth video recording mode, and fast focus, suitable for many people.

The screen on the camera has a size of 3 inch, which is very convenient for reviewing photos and videos directly through the camera's screen.

ZV-1 is equipped with a CMOS sensor with a size of 1-inchmm, an effective pixel of 20MP.

Earlier this year, Sony introduced a new series in its compact camera lineup with the debut of the ZV-1. Marketed as a ‘vlog camera,' the Sony ZV-1 has features specially designed to make vlogging much easier for novice users. Its highlight features include a compact body, a fully articulating LCD, and dedicated buttons for things such as background defocus. 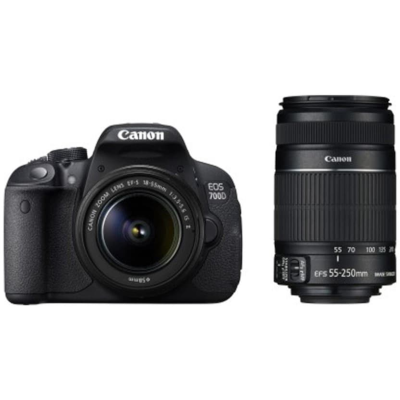 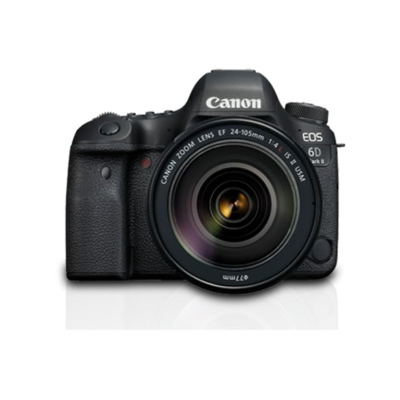 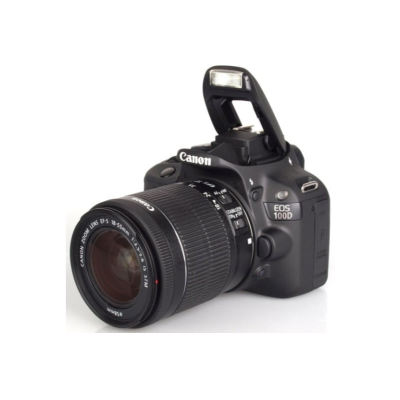 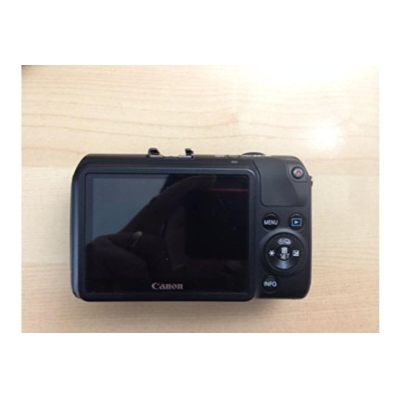 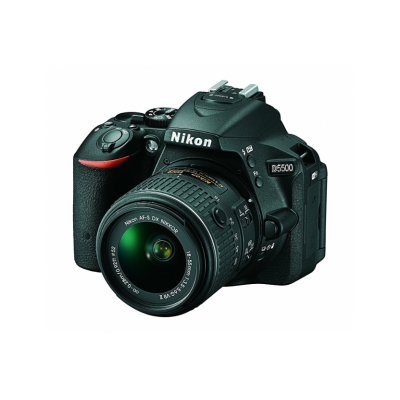 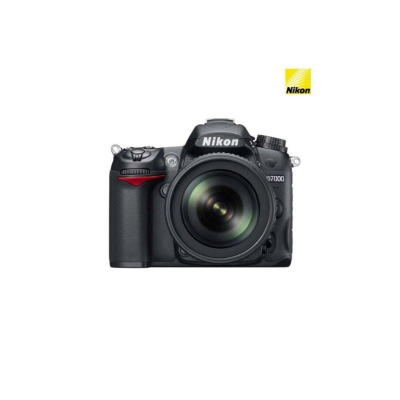 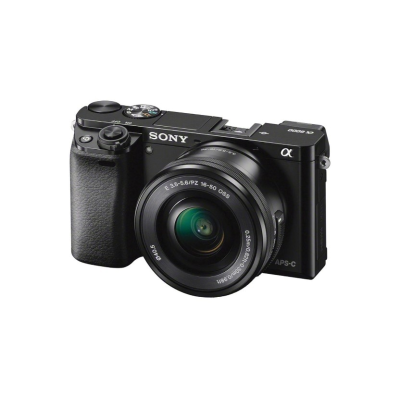 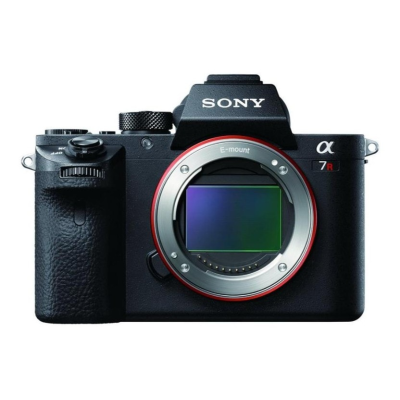 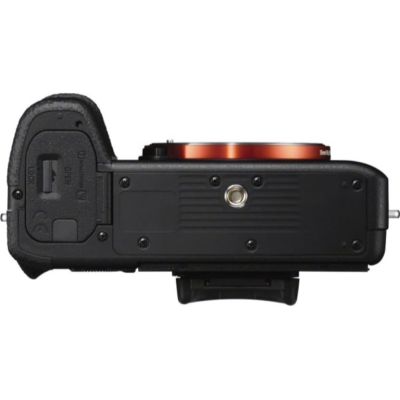